Industrial gas coolers are for heat remove from gas (hydrogen), which circulates in closed system of the equipment (of turbine generator or general-purpose synchronous capacitor). They are produced in four climatic versions: О (general); У (moderate); УХЛ (moderate and cold); Т (tropical). They can be vertical or horizontal according to placement category. The pipes of gas coolers are made of low-alloyed and carbon steel of high quality, which is rust proof; finning is made of aluminium. Gas coolers are mounted into generators’ cooling systems to guarantee an intense heat remove and maintain an operational level of temperature of the equipment. Gas (hydrogen) closed-cooling system is usually used in turbine generators. Hydrogen quickly removes heat from the heated surfaces of parts and units and after that it goes into gas cooler, refrigerated and goes back to electric generator. Gas coolers ОГП, ГО, ОГПФ, ОТ are used for generators cooling. Compressors’ gas coolers ХРК, ХРП, ХРД, ГК are used to cool mixed gas in compressed condition. This is a heat exchanger consisting of system of different modifications of pipes. Under gas compression reciprocating compressor is being heated a lot that’s why it is equiped with compressor gas coolers for heat removal. Such type of equipment is used anywhere it is necessary to compress air/gas or get excess preassure. Gas cooler of reciprocating compressor is a heat exchanger consisting of cylinder casing with pipes, which have lengthwise finning. Gas moving inside finned tubes, is cooled down by the outside air and then again moves to the compressor unit. In most cases pipes for such gas coolers are made of tough and light aluminium alloys with high heat conducting. Some models are made of high quality steel and others alloys. Our plant produces gas coolers of different models with finned tubes of different materials. More often we use alloy based on aluminium А1 and steel grade 12х18н10т, which have the best physical and mechanical specifications. 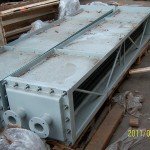 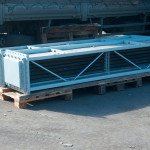 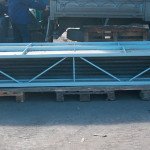 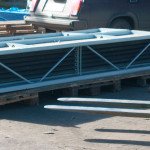 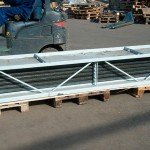 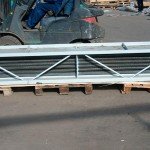 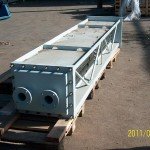 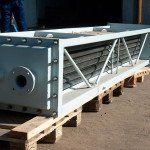 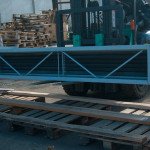 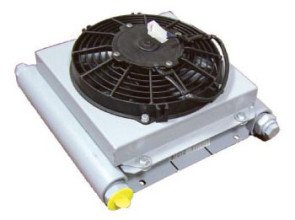 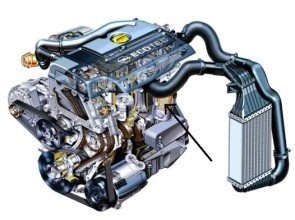 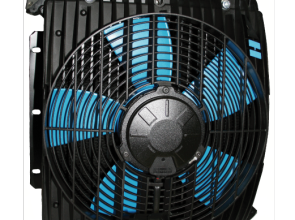 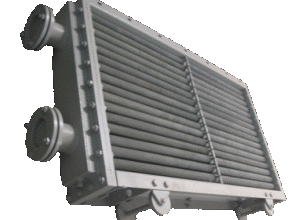